All of these young horses have been handled daily, will stand in cross ties and have good dispositions. They are outstanding exemplars of the best European blood lines combined with American Thoroughbred blood to create the modern type of lighter, more elegant sport horse.

Please see each page for individual details regarding any of our horses. 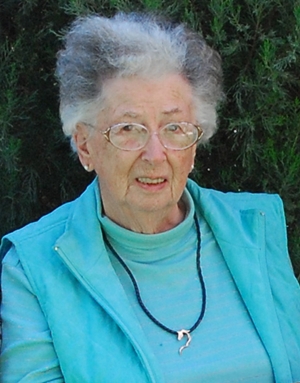 She wanted to provide financial backing for a designated horse and rider with a ten-year income stream.

She worked with John Boomer, then President and CEO of The Dressage Foundation, to create the Unitrust and put her plan into action.

By creating a second ten-year term Charitable Remainder Unitrust, with the same conditions and monetary value, she extended the reach of her support well out into future years. Upon maturity, when the second Unitrust matured it provided nearly one million dollars to support the Anne L. Barlow Ramsay Grant.

Anne Barlow Ramsay died May 6, 2021, and is the recipient of a Pegasus Award from the United States Equestrian Federation. 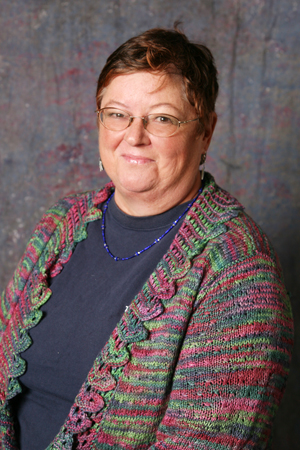 Barbara says, “I went to my first dressage show as a spectator in 1963 and was hooked!” Since that time, she has become a USDF Bronze and Silver medalist and an L Program Graduate. Along with her mother, Anne Barlow Ramsay, Barbara owns Annie B Farm. They breed Oldenberg horses such as Freedom by Feuri, a Westphalen stallion by the legendary Fidermark. She has bred year-end award winners including First Gavotte, Freedom and Whirligig. Both Freedom and Feuri are licensed by the ISR Oldenburg N.A.

Cadwell has also been a GMO member and volunteer for over thirty years. She has scribed extensively, including at Dressage at Devon and the Regional Championships. She has been a USDF Participating Member Delegate for many years and currently serves on the Committee of USDF and on the USDF Dressage Foundation.

Barbara graduated from Northwestern University with a BA in History in 1973. She received her Law Degree from Boston University in 1977 and her LL.M. Degree from New York University. She is currently a retired attorney.