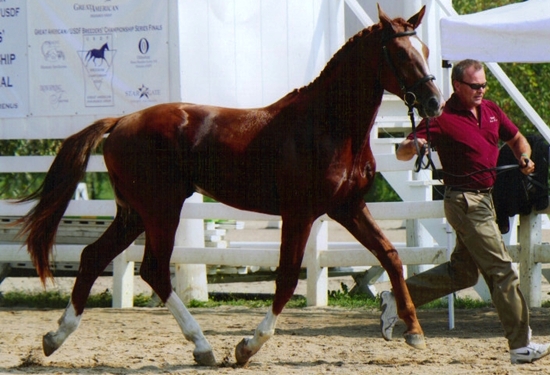 -Freedom was a Champion Two Year Old and Reserve for all colts and geldings at the Midwest Breed Show in 2009.

-In 2012 he was the Region 2 Champion at Training level and at First Level also.

-In 2013 he was Region 2 Champion and Second and Third levels and was also high point for the show.

-Freedom is unbeaten in Regional competition, Training through Third Level.

-As a six year old he competed at the National Championships, achieving a fifth place at Third Level and an eighth place at Second Level.

-In 2015, he competed at Prix St. Georges and Intermediate I
-Developing Horse Championship, finished 9th in that division

Freedom is NOT for sale